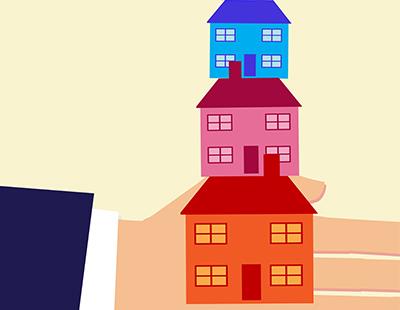 So, we have at last received news that all Landlords were not looking forward to hearing. Newham have now confirmed that all private Landlords will have to apply for a new Licence on every one of their properties. They are initially offering an early bird fee of £400 up to the 14th March 2018, and thereafter the fee will rise to £750, for a term of 5 years.

As explained by Steven Jakar, owner of Michael Steven Estate Agents, “where the scheme is unfair, is to those landlords that only purchased a licence a year ago for a cost of £500, they only have the benefit of one year prior to having to spend another £400”.

It would surely have made sense if the scheme had been renewed on a pro rata basis. Those that paid 5 years ago received the benefit of an initial discount and the entire 5 years.

It does seem a shame that common sense did not prevail in this instance. One can only hope that the system continues to keep improving living standards for both tenants and their neighbours alike.

Once logged in you can amend your personal details, add/amend/delete email alerts and access your saved properties.

New property alerts are sent to your requested email address at your selected frequency once we publish a new property or a price change takes place.

You can register here!